“We have to make critical decisions. Our commitment to infrastructure can only be good for so long…at some point we need the ability to say “at your own risk”.”
-Commissioner Kinsey.

Conservation representatives attending the hearing were encouraged by the level of discussion amongst commissioners. Below are some (paraphrased) highlights. 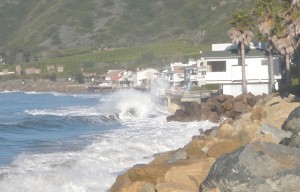 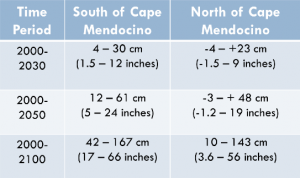 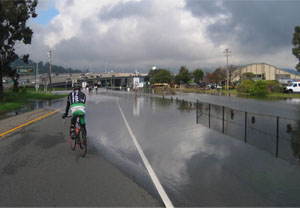 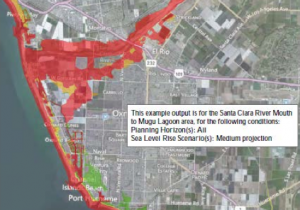 ActCoastal representatives testified in support of:

ActCoastal also urged the CCC to encourage Governor Brown and the legislature to continue funding the Coastal Commission’s program to plan for SLR in Local Coastal Programs (LCPs). Finally, Act Coastal representatives stressed that coastal tourism and recreation should be a critical component of SLR planning considering that California’s ocean economy is the biggest source of revenue for the state. 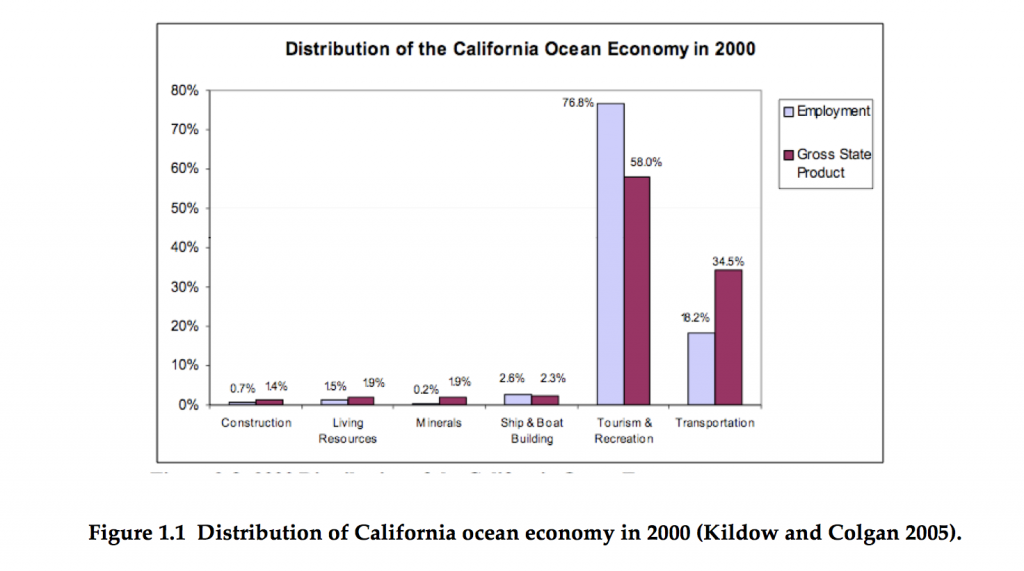 The Coastal Commission is uniquely poised to help establish forward-thinking policies that adequately address the inevitable future impacts of SLR. This important document, along with other documents produced by the Governor’s office and the Natural Resources Agency, will provide the policy framework that local communities need to address this critical threat. Public comment on this document ends Jan 15. Read a previous blog by ActCoastal for more information about the document.