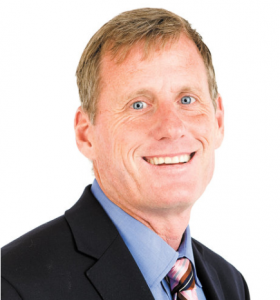 At the end of February, Governor Brown appointed Erik Howell, who has been on the Pismo Beach City Council since 2012, to be the Governor’s South Central Coast representative on the commission. Erik was sworn in as a Commissioner at the March hearing.

Erik grew up in the Five Cities and graduated from Arroyo Grande High School. He attended Harvard University and USC Law School before returning home to practice law in Pismo Beach. Erik is a Democrat and has been involved in a number of civic activities including the Pismo Beach Lions Club and the Shell Beach Improvement Group board of directors, where he has been a member since 2008. Erik has served on the Clark Center Board of Directors and the Pismo Beach Parking Commission. For nearly 17 years, Erik has been a member of the Board of Education helping to balance the School District’s budget.