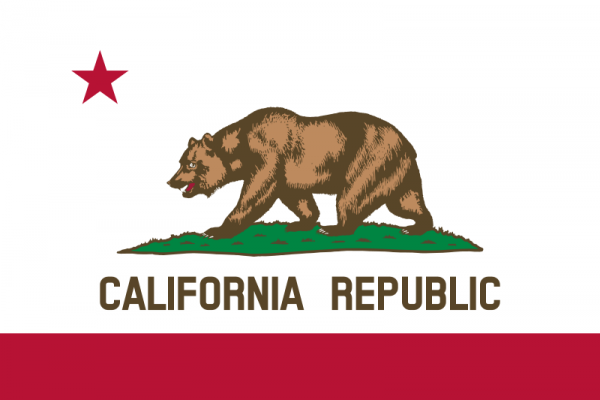 The 2014 legislative season was a game-changer for the coast. Several important coastal and ocean laws are now “on the books.” Below is a quick list of key legislation passed–while there are others bills that will benefit the coast, the following laws are critical in order to help the Coastal Commission and other agencies continue important work of safeguarding our coast and upholding the Coastal Act.

Governor Brown signed SB 968—a bill that requires a timeline and process for the State Lands Commission to restore public access to Martin’s Beach. The bill directs the Commission to enter into negotiations (for a period of one year) with the landowner who has blocked public access; and if at the end of that year negotiations have not been fruitful, State Lands can opt to use other mechanisms to restore public access. Surfrider has been working since 2008 to “Save Martin’s Beach.” Check out our blog.

In June of 2014, the Governor officially signed the State budget to include the establishment of the “Climate Resilience Account” which gives $3 million to coastal agencies to address Sea Level Rise and Climate Change. Surfrider advocated for coastal protection in the budget process and we are delighted to see such progressive measures to effectively plan for Climate Change.

The 2015 State budget includes $3M in funding (over four years) for the Coastal Commission to partner with local governments to complete and update Local Coastal Programs (LCPs). LCPs are the backbone of the Coastal Act and how local communities properly plan and protect our vast coastline. Unfortunately, many coastal communities have not completed their plans and most have not updated their plans in 20-30 years; so the additional funds are much needed and will help the State protect coastal resources at the local level.

In yet another “budget victory”, the Commission will now be able to pursue fines when individuals do not comply with the Coastal Act—for example when private landowners posts illegal “no parking” or no “beach access” signs. Of the 2,000 outstanding Coastal Act violations, the majority of cases are from illegal efforts to block public access. This new Coastal Commission authority protects the public’s right to access the beach.

Governor Brown signed AB 474, legislation that would improve the transparency of individual meetings with California Coastal Commissioners. AB 474 provides an update to the current requirements. Currently, Commissioners must only disclose individuals who initiated a meeting. Under the new law, Commissioners must disclosure the identity of everyone who participates in ex parte communications. Surfrider supported this bill because it is important the Commission is operating in an open, transparent, and impartial manner.

And in other news, not related to legislation, but to coastal protection…the Save San Onofre Coalition won another victory for the landmark “ Save Trestles.”campaigns on Sept 23, 2014. Despite the toll road being resoundingly rejected in 2008 by the Coastal Commission and Federal agencies, toll road developers are trying to build the road in segments. Last year at the Regional Water board, Save San Onofre Coalition partners won a victory when the “first segment” was denied. Toll road developers tried to appeal the decision to the State Water Board. The State Water board rejected TCA’s request to weaken California’s water quality protection laws and overturn the regional board decision–thus rejecting TCA’s toll road extension project.