A Ticking Time Bomb Underneath the Ballona Wetlands 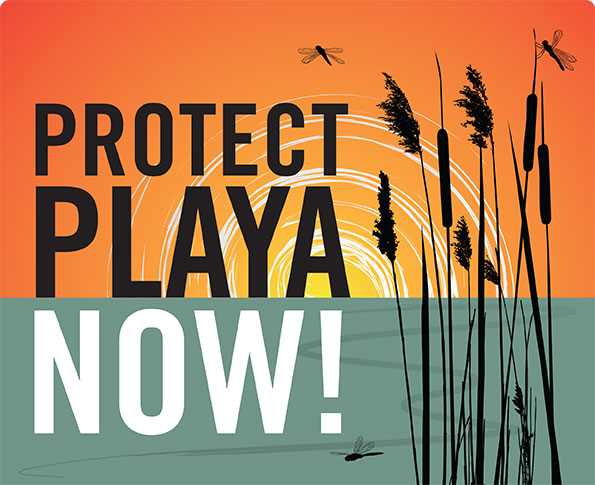 The SoCalGas Playa del Rey methane storage facility sits on top of and immediately adjacent to the Ballona Wetlands. Just like the Aliso Canyon gas storage facility, it is a ticking time bomb nestled next to hundreds of thousands of residents. Both facilities are mostly depleted oil fields that were repurposed as methane storage fields. In the case of the Playa del Rey field, it was turned into gas storage in 1943 and operates with a conditional use permit since the 1950s.

It is a regular occurrence to smell hydrocarbons in the area and to have homes and cars covered with an oily mist, a combination of the remnants of the oil from the wells along with the other toxic substances. The facility has had accidents, most recently in January of 2013 an explosion that produced a flare that could be seen all the way to Malibu.

Protect Playa Now, a coalition of concerned residents, has been looking into recent activity and emergency plans only to find out that SoCalGas usually adds equipment or maintenance wells before filing for the required permits and the fire department has no emergency plan or evacuation plan for the 500,000 people near the facility, including LAX international airport, one of the busiest in the nation.

The Coastal Commission has the authority to investigate the conditional use permit and to demand a sensible emergency plan, which is especially important after the massive blowout of the Aliso Canyon gas storage facility in 2015. That was only one well, and there are thirty four like them at Playa del Rey.

Some of the Playa del Rey residents have been complaining from the same health symptoms as the residents in Porter Ranch near Aliso Canyon, and the current impact to flora and fauna is unknown, but the Ballona Institute has called repeatedly for authorities to study these impacts. Moreover, the prevailing winds carry over the toxins east, to lower-income communities like Del Rey and all the way to already overburdened areas like East L.A.

The most recent gas blowout of an oil well near the Playa del Rey field happened just weeks ago, on January 11. It took one week for the community to be notified. Few saw the blowout. However, a resident captured a video of it, and in so doing showed a worker trying to get out. The footage is riveting. While the jury is still out on who is responsible for the well, two things are very clear: the current set of regulations is not working, and we are just lucky no one happened to be smoking nearby or had any other source of fire. But we cannot rely on luck to ensure the safety of over 500,000 people in its proximity.

It is time for the Coastal Commission to do its part and ensure the families who live next to this dangerous facility are safe. 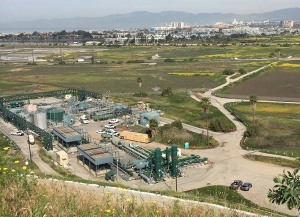